(Take the cost of a notebook to be Rs x and that of a pen to be Rs y.)

(i) a unique solution, (ii) only two solutions, (iii) infinitely many solutions 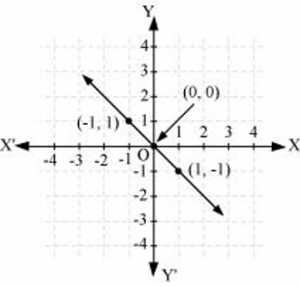 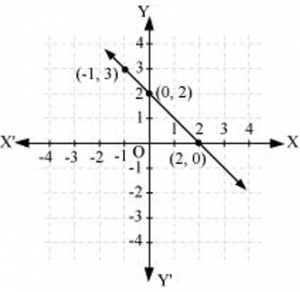 (i)   Draw the graph of the linear equation above using Celsius for x-axis and Fahrenheit for y-axis.

(v) Is there a temperature which is numerically the same in both Fahrenheit and Celsius? If yes, find it.