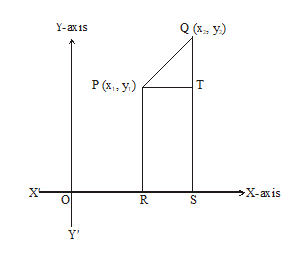 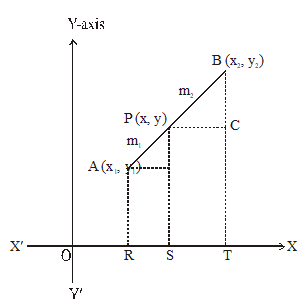 Again, from similar triangles APQ and PBC, we have

Hence, the co-ordinates of point P which divide the straight line joining two points (x1, y1) and (x2, y2) internally in the ratio m1 : m2 are, 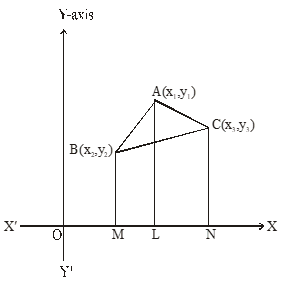