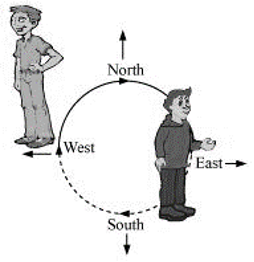 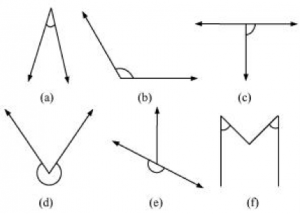 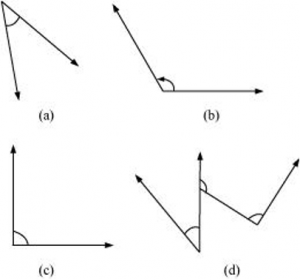 6.  From these two angles which has larger measure? Estimate and then confirm by measuring them. 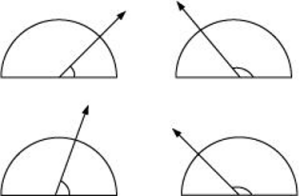 9.  Find the angle measure between the hands of the clock in each figure:

10.  Investigate
In the given figure, the angle measures 30°. Look at the same figure through a magnifying glass. Does the angle become larger? Does the size of the angle change?

11.  Measure and classify each angle: 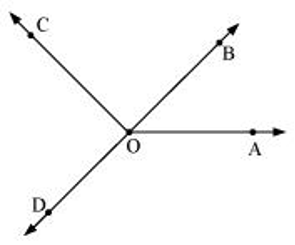 1.  Which of the following are models for perpendicular lines:
(a)   The adjacent edges of a table top.
(b)   The lines of a railway track.
(c)   The line segments forming the letter ’L’
(d)   The letter V.
2.  Let be the perpendicular to the line segment . Let  and  intersect in the point A. What is the measure of ∠PAY?
3.  There are two set-squares in your box. What are the measures of the angles that are formed at their corners? Do they have any angle measure that is common?
4.  Study the diagram. The line lis perpendicular to line m.

3.  Name each of the following triangles in two different ways: (you may judge the nature of the angle by observation) 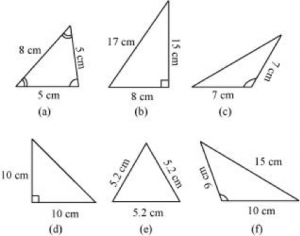 1.  Examine whether the following are polygons. If any one among them is not, say why?

Make two more examples of each of these.