1. TISSUE
A group of similar cells along with intercellular substances that usually have a common embryonic origin and function to carry out specialized activities. Body tissue can be classified into four principle types, according to their function and structure.

2. EPITHELIAL TISSUE AND ITS CLASSIFICATION 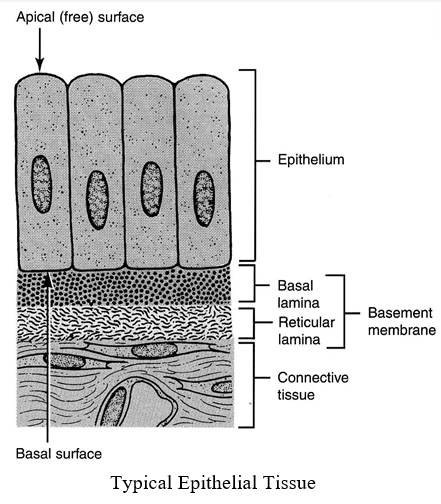 Classification based on cell types, its arrangement and distribution.

Glandular Epithelium
Composed of cells that are specialized to produce and secrete substances into ducts or into body fluids. Such cells are usually found in columnar or cuboidal epithelium.

Most epithelial cells, some muscle cells and some nerve cells are tightly joined to form a close functional unit. The points of contact between adjacent plasma membranes are called cell junctions.

3.  CONNECTIVE TISSUE
This tissue provides the structural framework and support to different tissues, helps in body defense, tissue repair and fat storage etc. About 30% of the body mass is formed of connective tissue. It is most abundant and most widely distributed tissue in the body.
Components of Connective Tissue
Consists of various types of cells along with ground substance or matrix. It mainly consists of water and sulfated Mucopolysaccharides.

Fluid CT
Blood:
A type of liquid CT that helps in transportation, regulation (pH, body temperature) and protection (antibodies). It is composed of two parts approximately 55% is blood plasma and 45% is formed elements. 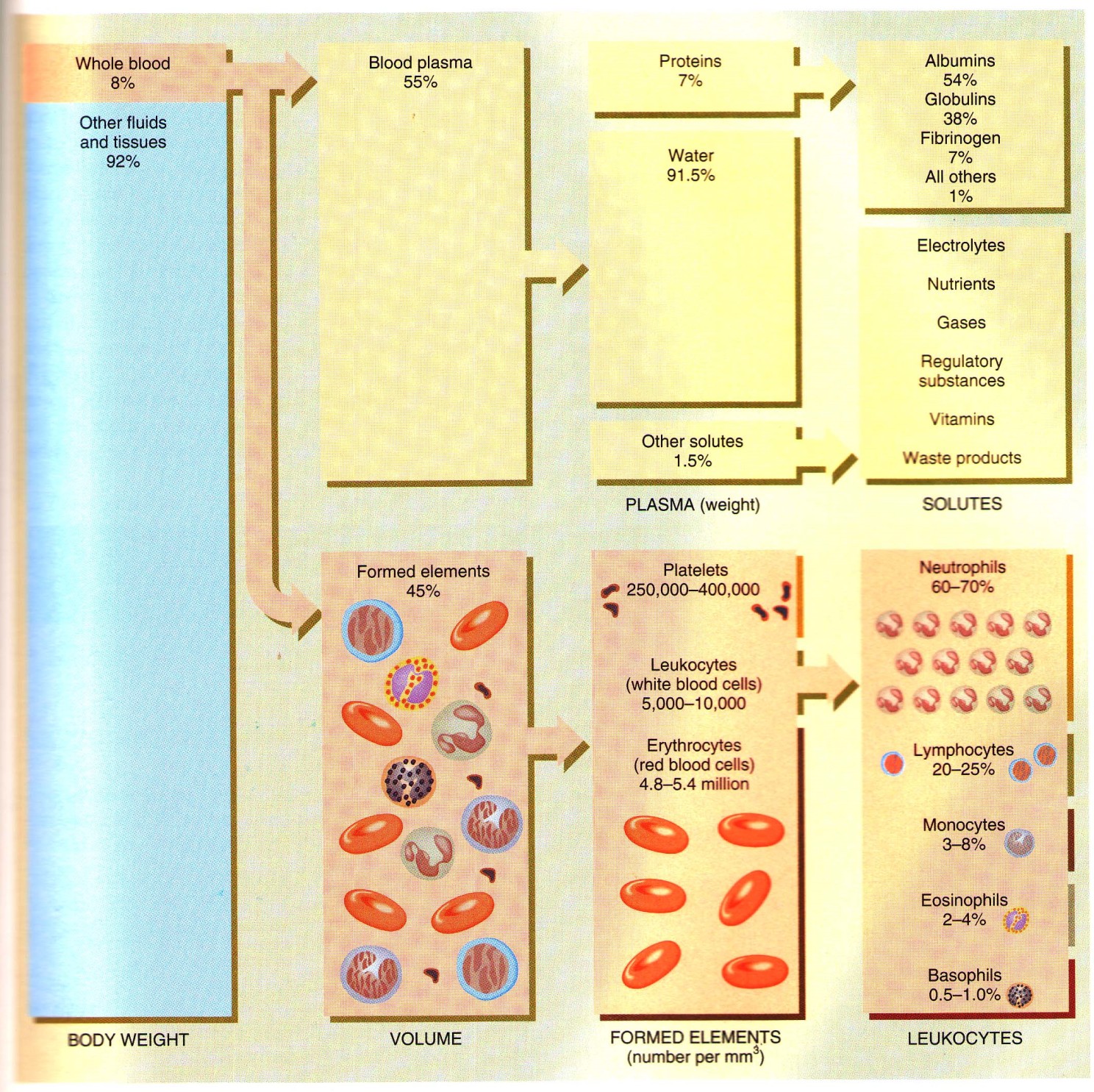 Structure of RBCs of man

Lymph:
White vascular connective tissue composed of plasma and leucocytes. It acts as a middle man between the blood and the tissue cells.

5. NEURAL TISSUE
It consists of only two principal kind of cells. 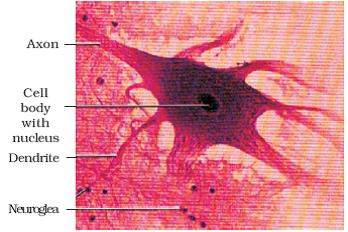 Digestive system: Food (Humus ) is digested by saliva (with proteolytic enzyme) secreted by salivary gland cells, enzymes of intestinal caecae and epithelium of stomach and intestine. Digested food is absorbed in intestine, while undigested food and soil are egested through anus as worm castings.

Excretory System: Takes place with the help of nephridia.

Movement and Locomotion:
Locomotion takes place with the help of contraction and relaxation of body muscles and is aided by setae and coelomic fluid (acts as hydraulic skeleton).

Nervous System:
Represented by ganglia, arranged segment wise on the ventral paired nerve cord. The nerve cord in the anterior region (3rd and 4th segments) bifurcates, laterally encircling the pharynx and joins the cerebral ganglia dorsally to form a nerve ring. The cerebral ganglia along with other nerves in the ring integrate sensory input as well as command muscular responses of the body.

Sensory System:
Eyes absent but possess light and touch sensitive organs to distinguish the light intensities. To feel the vibrations in the ground specialized chemoreceptors (taste receptors) are located on the anterior part of the worm.

Reproductive system:
They are hermaphrodite (bisexual). 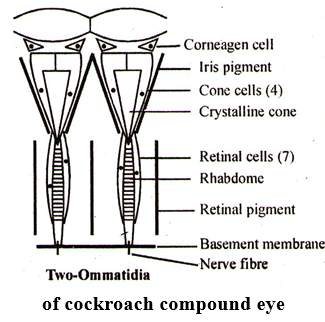 Was this article helpful to you? Yes 3 No 1